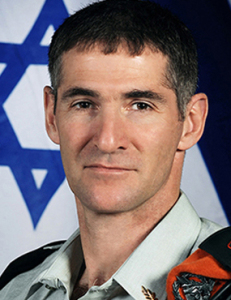 He spoke at Israel’s Massuah Institute for Holocaust Studies, which is located at Tel Yitzak Kibbutz.

The General could not have chosen a more auspicious location for what Ha’aretz described as an “unusual speech”.

In an unusual speech in honor of Holocaust Remembrance Day on Wednesday evening, IDF Deputy Chief of Staff Major General Yair Golan likened recent developments in Israeli society to processes that unfolded in Europe before the Holocaust.

As any critic of Israeli policies quickly discovers, linking Israel today with any reference to Nazi…